Rucriminal.info became aware of a criminal story that is now being actively discussed on the sidelines of the security business in St. Petersburg.


There are two private security companies in St. Petersburg. Both of them fought for contracts for the protection of a network of certain objects in St. Petersburg. One year one PSC will win, another year a second PSC will win. Then they decided to stop competing and one private security company, having won the tender, gave half of the objects for subcontracting to the second one. And then, as happens with businessmen, they could not share what they earned, they quarreled and dispersed.

At the same time, both private security companies through different channels worked with the transport gang of the "northern capital" RODIONOV (exiled for corruption from the authorities) — VELESEVICH (former deputy chairman of the St. Petersburg Transport Committee) — NOVGORODSKY (deputy general director of the Federal State Unitary Enterprise Passenger Avtotrans) — SIZOV (adviser to the chairman of the CRT) -KOMYAGIN (an employee of the Ministry of Internal Affairs) -LYZIN (director of the Federal State Unitary Enterprise PassengerAvtoTrans) -GAEVSKY (aspect LLC) -SELEZNEV (former employee of the Ministry of Internal Affairs) They went there to complain, each against the other. Having somehow learned about the planned control measures related to the international situation, fragments of the transport gang took money for the service of punishing the enemy. Taken from both sides. As a result, verification activities were held in both PSCs.

Thus, the fragments of the "transport gang of St. Petersburg" have replenished their multibillion-dollar pension budget a little more. The unfortunate businessmen were explained that the enemy had such a serious roof that she was able to organize an action in retaliation.

Once again we remind all those few remaining who still continue to carry money to the "transport gang of St. Petersburg" RODIONOV-VELESEVICH-NOVGORODSKY-SIZOV-KOMYAGIN-LYZIN-GAEVSKY-SELEZNEV. The statute of limitations for those crimes that one of the above characters once imputed to you while in the service of the authorities has long expired. And if there is a fixation of the facts of the transfer of money by you, and a corresponding application to the authorities, you all have the opportunity to throw off the yoke of extortionists.

By the way, it is SELEZNEV (a former employee of the Ministry of Internal Affairs) who declares unlimited possibilities for resolving issues anywhere and with anyone. The following organizations are named:


You will be amazed by the versatile abilities of this character. According to numerous sources of Rucriminal.info, SELEZNEV’s statements about the unlimited influence on the solution of any issues and decision-making on Liteiny Prospekt, 4 attract attention. At the same time, of course, the alleged total approval of all SELEZNEV’s actions by the Lubyanka is mentioned. Naturally, all this is denounced in material forms.


According to one version, it was the desire to put pressure on the customer in order to conclude contracts with companies controlled by members of the “transport gang of St. Petersburg” that caused the appearance of a dummy explosive device in St. Petersburg. 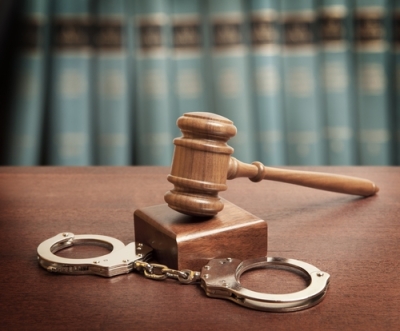 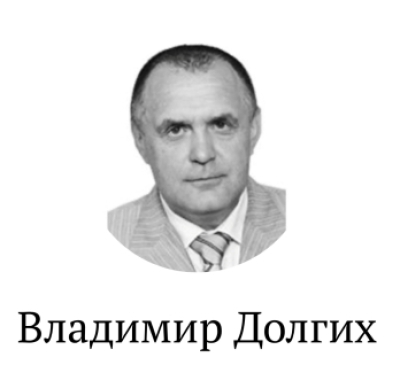 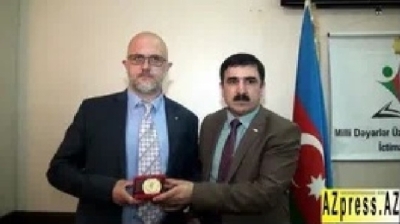 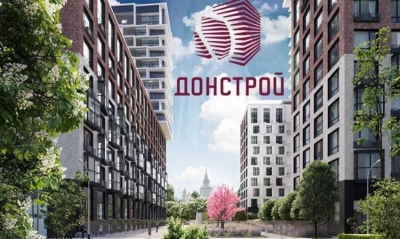 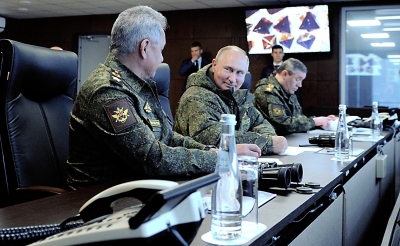 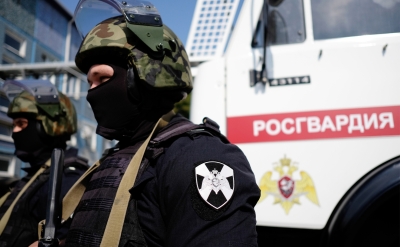 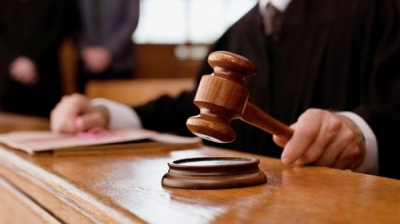